Early artists from Spain to China were fond of red. They were using a pigment known as red ochre tens of thousands of years ago. American farmers have been fond of it as well — it colors thousands of red barns. And they can all thank the stars for the eye-catching color. 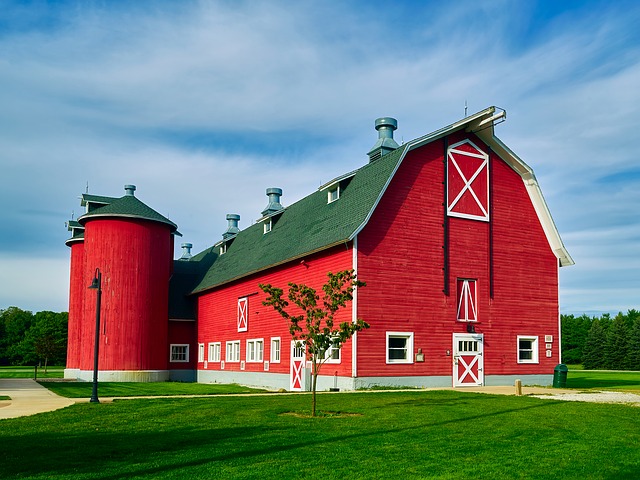 The key ingredient in red ochre is a mineral known as hematite. It’s a combination of iron and oxygen, which are two of the most abundant elements in Earth’s crust.

Both elements are forged in the hearts of stars. A star “fuses” lighter elements to make heavier ones. For stars like the Sun, that process ends with carbon and oxygen. When such stars die, they expel some of that oxygen into space, where it can be incorporated into new stars and planets.

Heavier stars make elements all the way up to iron. At that point, it takes too much energy to make even heavier elements. So the star explodes as a supernova. That blasts iron and many other elements into the universe.

So the oxygen and iron in Earth’s crust came from long-dead stars. And over the eons, some of those elements have combined to produce red ochre — a pigment that decorates barns and other canvasses the world over.

The remains of one supernova are in Gemini, which is in the east at nightfall. The star exploded thousands of years ago. Today, those remains, known as the Jellyfish Nebula, span dozens of light-years. And they’re expanding by the second — perhaps to provide some red for artists on future planets.