NASA will name its headquarters building in Washington, D.C., in honor of Mary Jackson, the agency's first female African-American engineer, in a February 26 ceremony. Jackson started her NASA career in the segregated West Area Computing Unit of the agency’s Langley Research Center in Hampton, Virginia. Jackson, a mathematician and aerospace engineer, went on to lead programs influencing the hiring and promotion of women in NASA's science, technology, engineering, and mathematics careers. In 2019, she was posthumously awarded the Congressional Gold Medal. The work of Jackson and others caught widespread national attention in the 2016 Margot Lee Shetterly book Hidden Figures: The American Dream and the Untold Story of the Black Women Mathematicians Who Helped Win the Space Race.  [NASA] 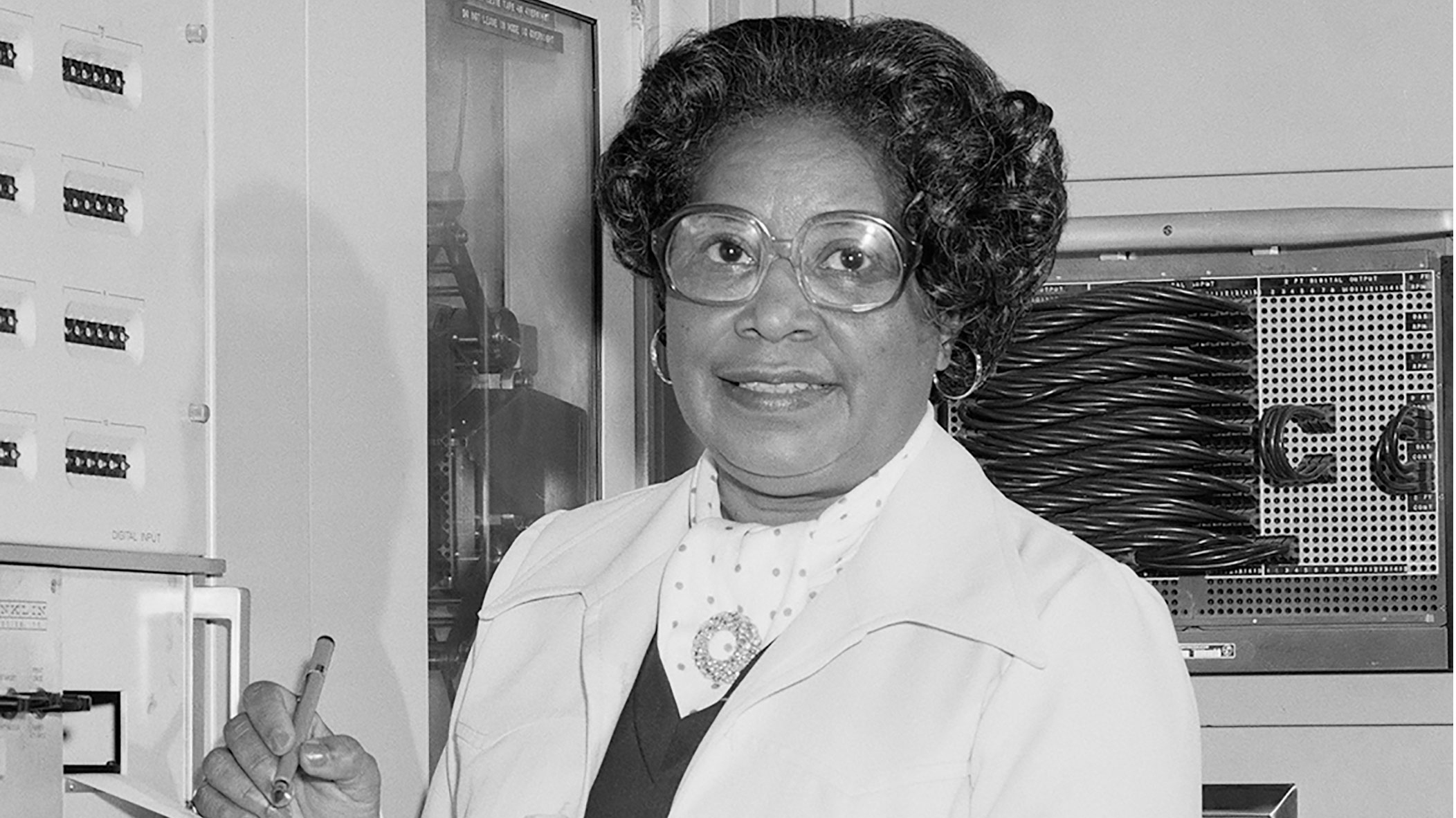