When New Horizons flew past Pluto last summer, it was already carrying a bit of "Pluto" along with it. The spacecraft is powered by plutonium — an element that was discovered 75 years ago this week, and that was later named Pluto in honor of the recently found planet.

Glenn Seaborg led the team of physicists at UC Berkeley that made the discovery. The team bombarded samples of uranium — number 92 in the periodic table of the elements — with the nuclei of a heavy form of hydrogen. That created the next-heavier element, number 93. Since uranium was named for the planet Uranus, the next element was named for the next planet out, Neptune. 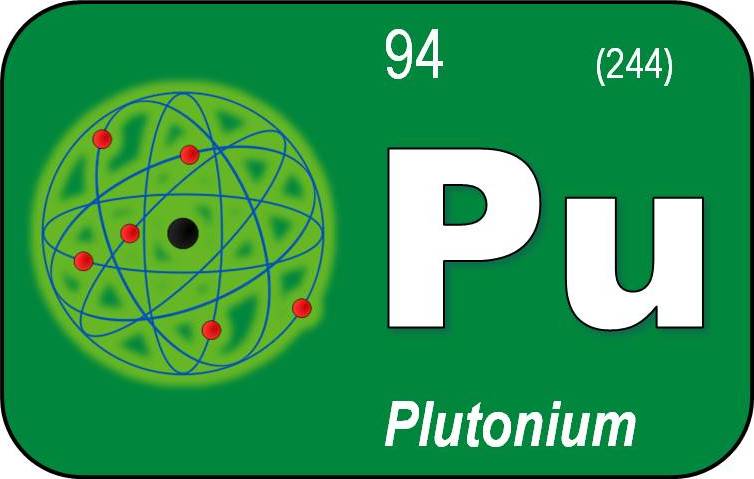 Then, on the night of February 23rd, 1941, Seaborg’s team found that the neptunium underwent a type of radioactive decay, creating element 94: plutonium.

The researchers prepared a paper about the discovery for a scientific journal. They had to withdraw it, though, when they discovered that the new element could undergo nuclear fission. In other words, it could be split apart to release a huge amount of energy — making it a possible ingredient for an atomic bomb. So Seaborg’s team couldn’t tell the world about the new element until after World War II.

Plutonium was used in A-bombs — including the one that destroyed much of Nagasaki, Japan, in August of 1945.

Today, plutonium is a major power source for spacecraft exploring the outer solar system. We’ll have more about that tomorrow.