Wallace Eckert was ahead of his time. Eckert was an astronomer at Columbia, who specialized in calculating the orbits of the Moon and planets. In 1940, though, he took over the job of producing the Nautical Almanac, a government publication that helped sailors navigate by the stars.

Eckert introduced two innovations. First, he used mechanical computers to do the calculations. And with war looming for the United States, he introduced a new publication — the Air Almanac — to help aircraft navigators. 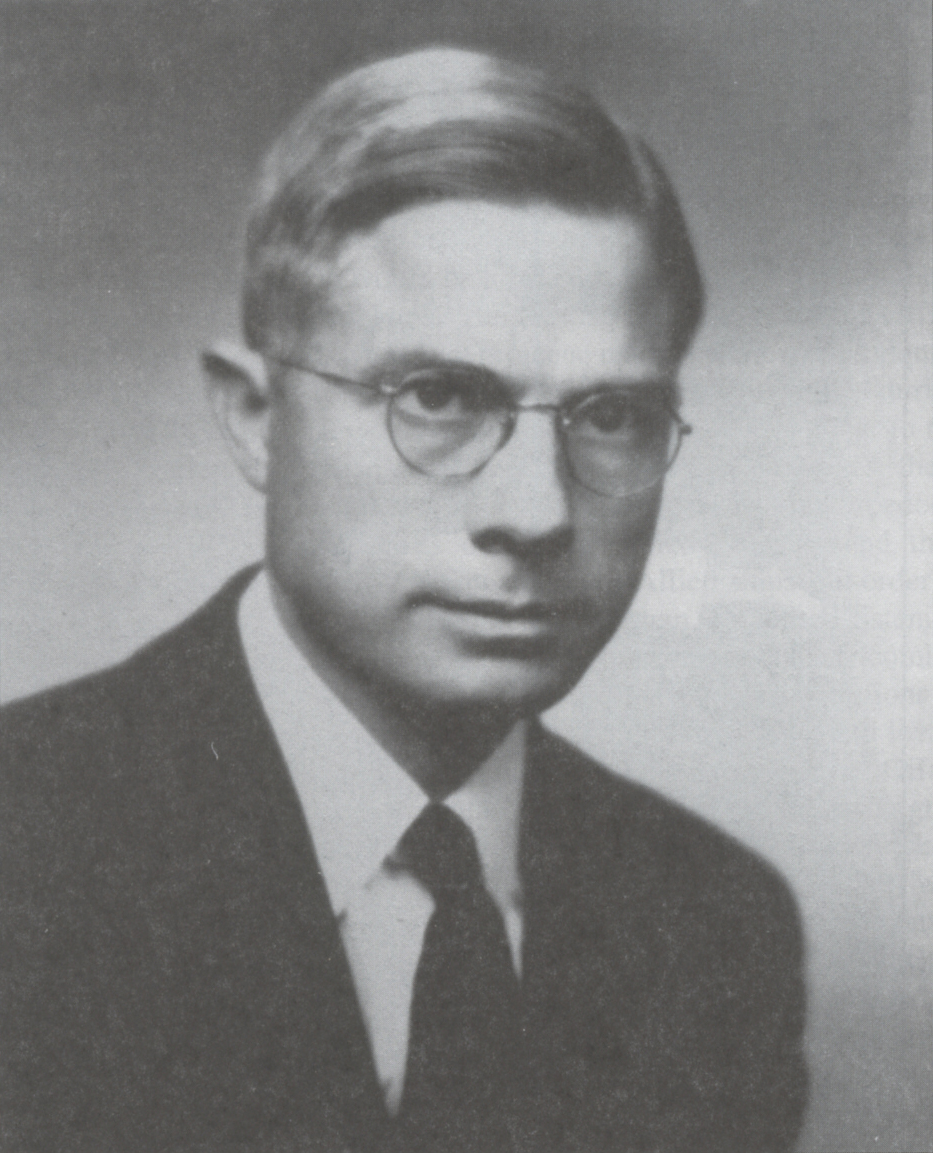 Before Eckert came along, all of the calculations in the almanac were done by hand — millions in all. Eckert found a way to do them with machines — a combination of computers and some of his own innovations.

That was especially important for the Air Almanac. It was published three times a year, with 730 pages of tables and charts per issue. It provided positions of the Sun, Moon, planets, and other objects at 10-minute intervals for every day of the year. To determine location, a navigator measured the positions of these objects, then compared the readings to the listings in the almanac.

Since even a small error could lead an aircraft astray, accuracy was critical. Computers provided that accuracy — helping American aviators find their way throughout World War II.

Eckert continued to help pilots find their way long after the war. In fact, NASA used his calculations of the Moon’s orbit to guide Apollo astronauts to the Moon.