Planet Earth doesn’t keep very good time. On average, it makes one complete turn on its axis relative to the Sun every 86,400 seconds. But that rate can vary by a fraction of a second. And that’s one reason the world timekeeping organization occasionally adds a “leap second” to the clock. The first one was tacked on 50 years ago today. 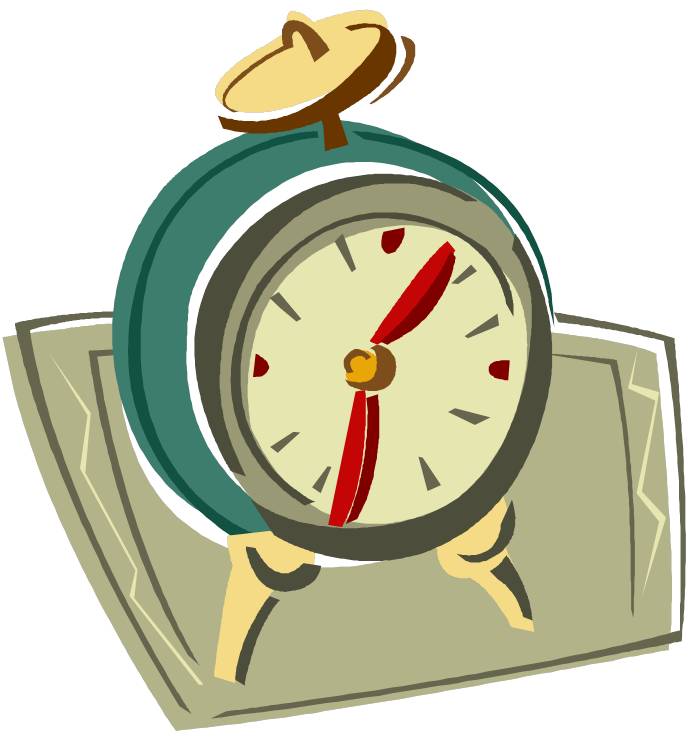 There are many reasons that the Earth clock doesn’t always tick at the same rate. The sloshing of the tides slows things down, although very slowly. The rotation of the core and sloshing motions in molten rock below the crust are among the other causes. So are earthquakes and big storms, which can cause a change of perhaps a few thousandths of a second per day. They can either speed things up or slow them down. But since scientists have been tracking it, the net has been a slowdown.

There’s also a slight difference in how clocks based on Earth’s rotation and atomic clocks tick off the seconds — a difference that adds up.

So to try to keep everything synchronized, scientists introduced leap seconds. When needed, they’re usually added at the end of June or December. There have been 27 so far.

But for some areas of science, business, and other fields, that extra second has been a problem. So there are proposals to do away with it. That would allow timekeeping systems based on different clocks to drift apart — ticking off their own good time.

Today's program was made possible by Mercer Caverns, in Calaveras County in California's historic Gold Country.