Heber Curtis didn’t set out to become an astronomer. In fact, he wasn’t interested in astronomy at all. At the University of Michigan, he studied classical languages. And he taught Greek and Latin at both high school and college levels. Yet Curtis eventually became one of the leading astronomers of his time. And he took part in one of the most famous events in astronomy history: the Great Debate. 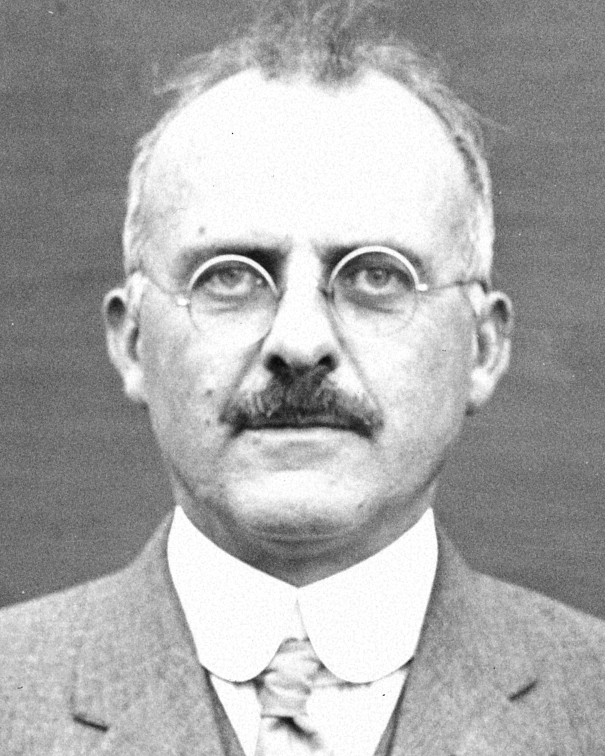 Heber Curtis, 1918 Curtis was born 150 years ago today, in Muskegon, Michigan. After his foray into classical languages, he switched to math and astronomy. And in 1902, he joined the staff of Lick Observatory, in California.

There, he took part in several expeditions to view solar eclipses. And for five years, he led the observatory’s station in Chile. Mostly, though, he studied “nebulae” — objects other than stars or planets.

At the time, their nature was poorly understood. Some astronomers thought that all of them were motes of matter inside our own galaxy. That meant the Milky Way made up the entire universe. On the other hand, Curtis and others thought that some of the nebulae were separate galaxies of stars outside the Milky Way.

In 1920, Curtis and Harlow Shapley debated the subject in Washington, D.C. Most observers thought Shapley won. In the end, though, Curtis was proven right — greatly expanding the universe.

Curtis directed several observatories during the remainder of his career. He died in 1942 — an astronomer who knew his Latin.