Pierre Janssen had already traveled the world in the name of astronomy. In 1868 he observed a solar eclipse from India. A year later he studied the planets from atop Mount Etna, in Sicily. And 150 years ago today, he scaled the heights again. To view an eclipse from Algeria, he escaped from Paris in a hot-air balloon. 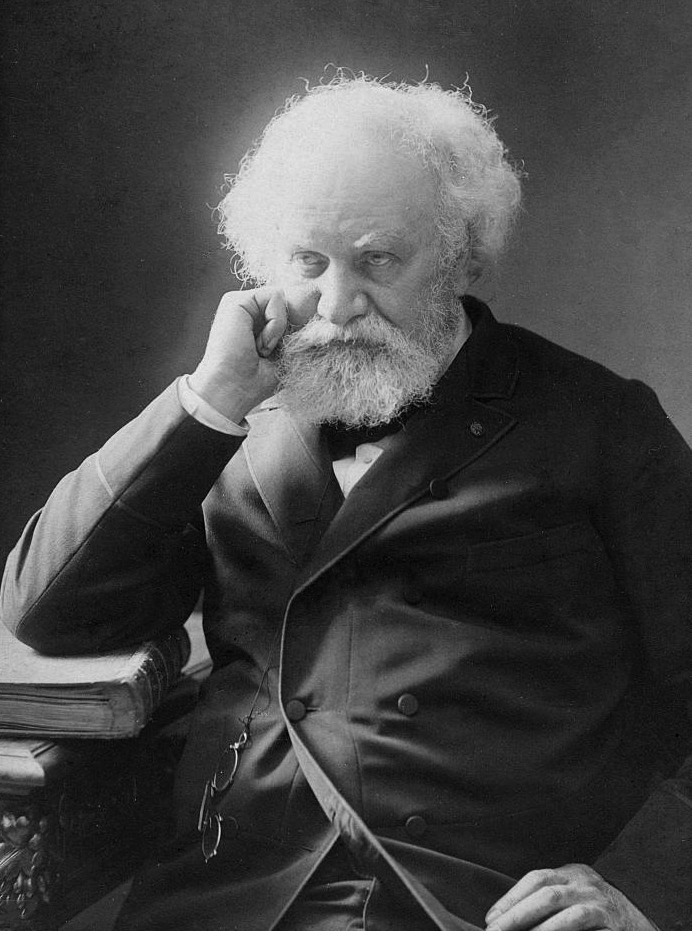 Pierre Janssen, ca. 1895 Janssen had become an astronomer just a few years earlier, at age 40. But he quickly became one of the field’s leaders. During the 1868 eclipse he found a new way to observe the Sun. And he discovered a new element in the Sun’s atmosphere: helium.

He wanted to follow up his work during an eclipse on December 22nd, 1870. But when he needed to leave for Algeria, Paris was under siege by the Prussian army. Prussia’s king was ready to grant him a safe-conduct pass, but Janssen didn’t wait — in part because he was also conducting a secret mission for the government.

There weren’t any balloon pilots in Paris, so Janssen read up on the subject. He flew the balloon himself, carrying three telescopes and some other instruments. He left at dawn on December 2nd and landed beyond enemy lines a few hours later. He then completed his journey to Algiera.

Alas, it was all for naught: The eclipse was blocked by clouds. But Janssen didn’t give up his globetrotting. He watched other major events from Japan, Italy, and Algiera again. And he built an observatory in the French Alps — all to study the Sun.