DOUGLAS McARTHUR: We are gathered here, representatives of the major warring powers, to conclude a solemn agreement whereby peace may be restored.

75 years ago, aboard the U.S.S. Missouri, in Tokyo Bay, General Douglas McArthur was overseeing the formal surrender of Japan, ending World War II. American soldiers and civilian workers would soon be returning home, to the lives they’d established before the war.

That included many scientists, whose work had helped win the war. They’d made amazing advancements in electronics, rocketry, nuclear physics, radar, and other fields. Edwin Hubble, for example, for whom Hubble Space Telescope is named, had worked on rockets. And Lyman Spitzer, who was the driving force behind space telescopes, helped create sonar.

After the war, scientists built on those accomplishments. 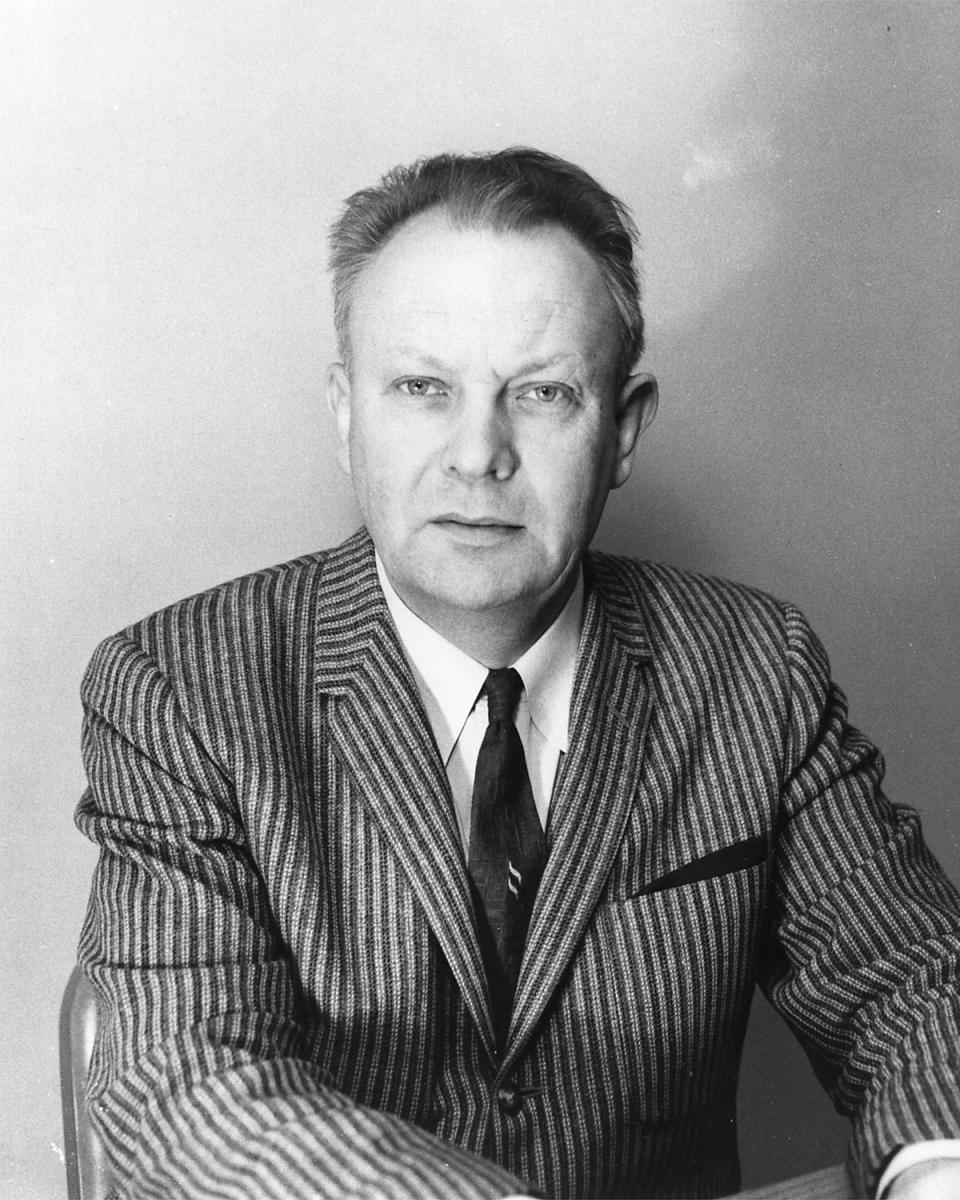 Gerard Kuiper, for example, adapted military technology to make infrared detectors for telescopes. Using those detectors at McDonald Observatory, he discovered carbon dioxide in the atmosphere of Mars.

Scientists had more than just new equipment to keep them going, though. The successes of war-time science led to more government funding for post-war science — 10 times more than before the war. And astronomy was among the fields that benefited. Government funding paid for new instruments, telescopes, and even observatories — peaceful science that built on war-time accomplishments.