Where To Watch In Person

Most of these events are free (or low-cost), and all are open to the general public.

Mackay
Totality on the Top of Idaho

Carbondale
A city near the point of greatest eclipse

Golden Pond
Sun and Moon Days; August 16-23, Land Between the Lakes National Recreation Area; planetarium programs, programs on how 1850 farmers used the Sun and Moon, lectures on how birds and snakes react to the Sun and Moon

Grand Island
Gem Over the Prairie; Stuhr Musem of the Prairie Pioneer 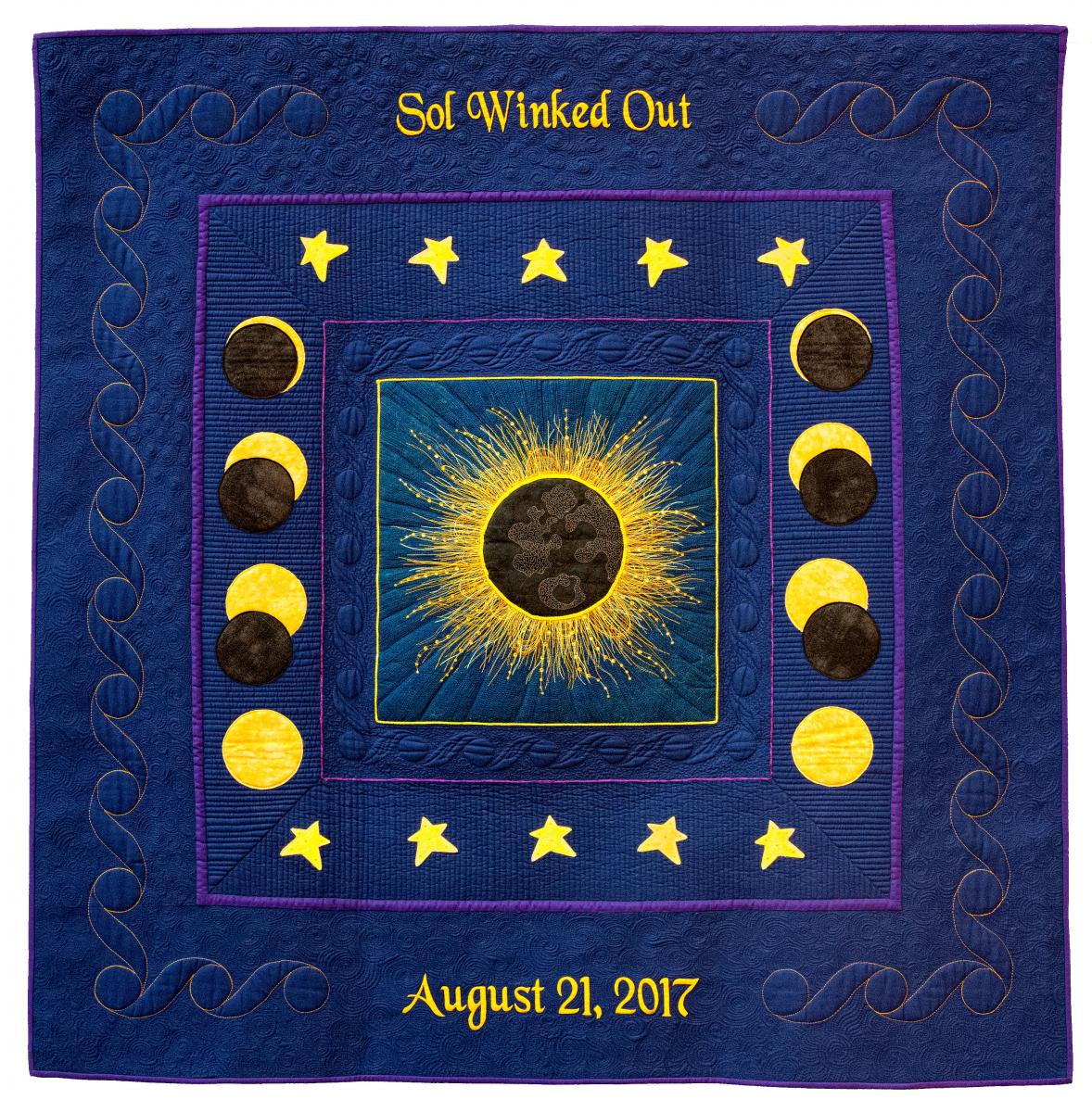 Polk County
Music, food, and other events at towns throughout the county

Southeastern Tennessee
Events at many locations

Sweetwater
Vendors, music, and other activities 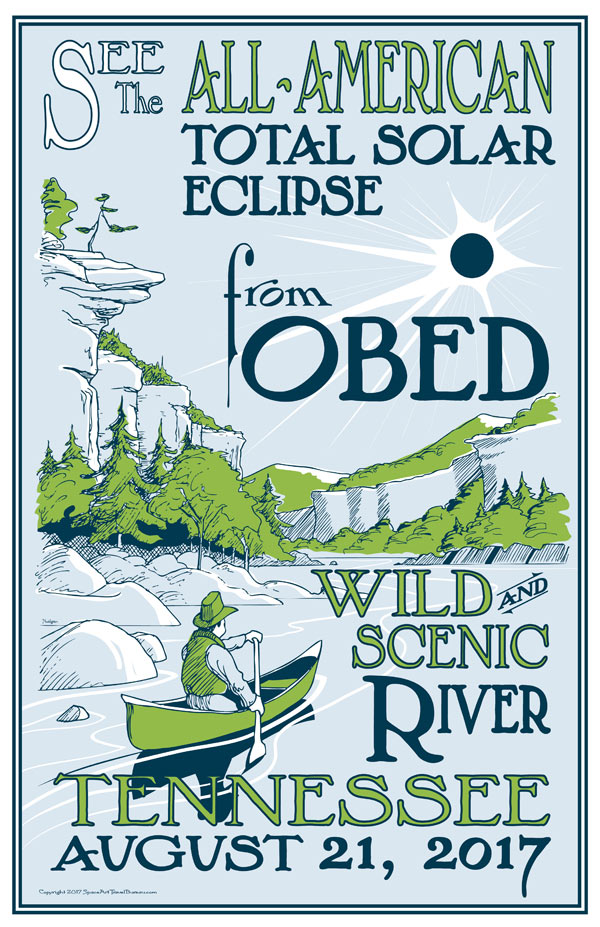 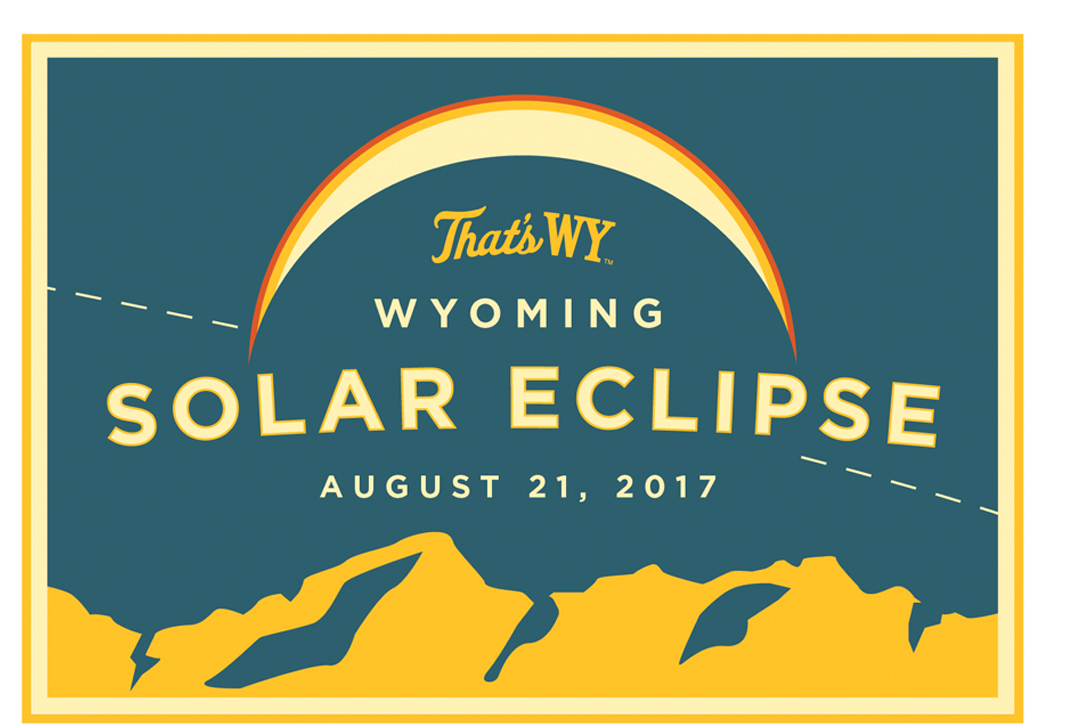 Casper
Wyoming Eclipse Festival; events around the city and through the mountains

Where To Watch On TV, Online

These vendors meet the safety specifications of the International Standards Organization. Other companies also offer eye protection, but make sure they meet ISO 12312-2 standard.