Voyager 1 and 2 conducted a “grand tour” of the outer planets during the 1970s and ’80s. Voyager 1 flew past Jupiter and Saturn, discovering new moons and rings, compiling movies of the motions of both planets’ atmospheres, and conducting other observations. Voyager 2 followed the same path, but was then targeted to fly past Uranus and Neptune. Its encounters provided the first detailed looks at both giant planets and their moons. No other spacecraft has flown past either planet. Both Voyagers still operate today, and have detected signs of the “edge” of the solar system. 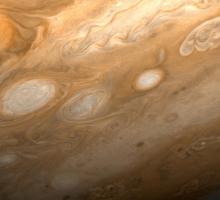 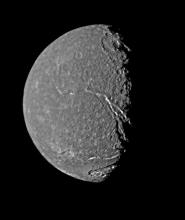 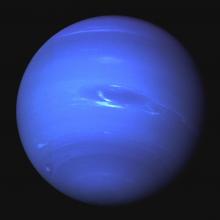 A trip to interstellar space September 29, 2020