The star cluster NGC 2323 sparkles with young, blue stars, indicating that the cluster itself is still quite young--only about 100 million years old, compared to 4.5 billion years for the Sun. NGC 2323 is one of several young clusters in the same region of space. Each cluster is a family of hundreds of stars, born from the same cloud of gas and dust. Over time, the gravity of the rest of the galaxy is likely to pull NGC 2323 apart, sending its stars on their own paths through the Milky Way. [NOIRLAB/NSF/AURA]

Find out more in our radio program entitled
Young Families 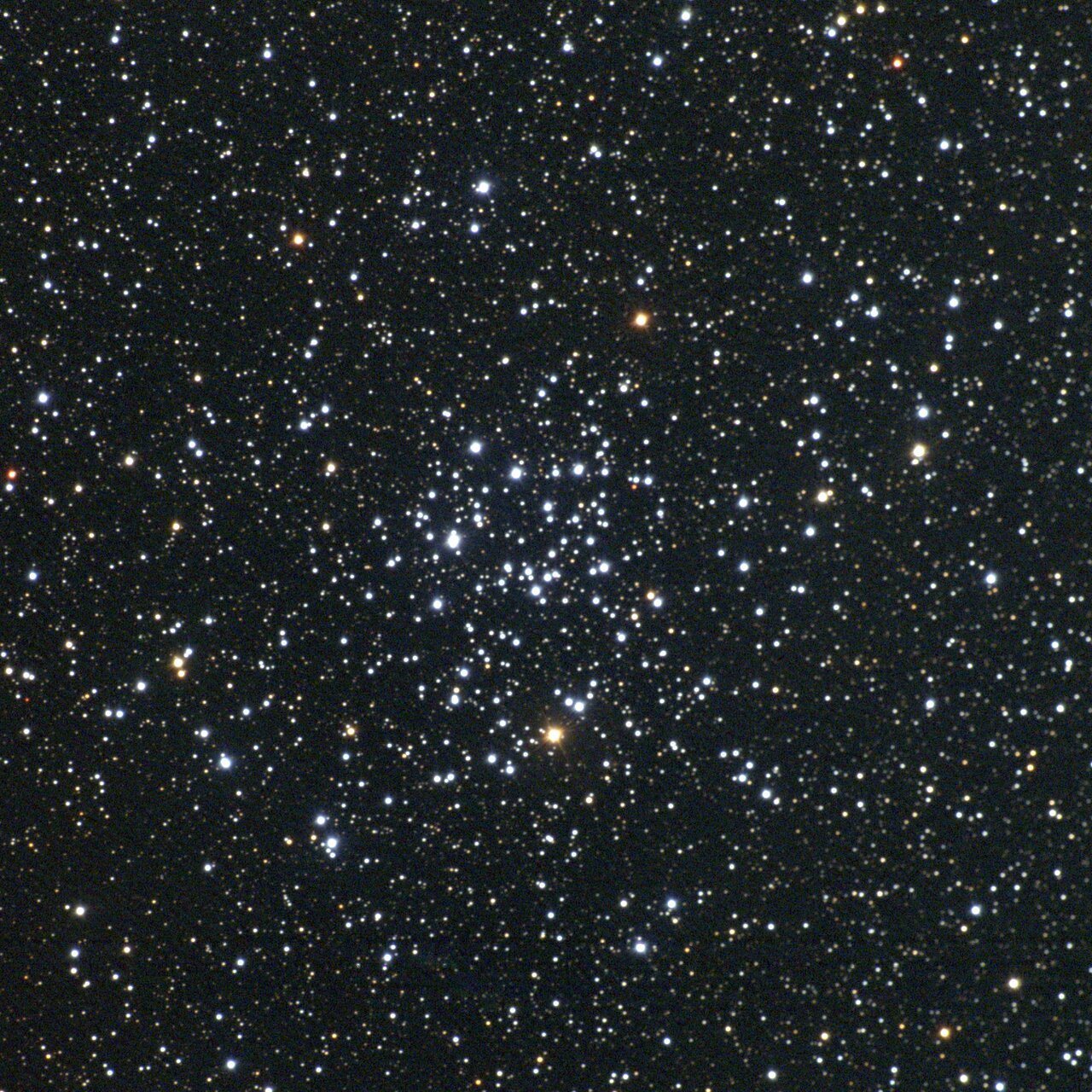