South Korea's first lunar spacecraft, Danuri ("enjoy the Moon") launches on a SpaceX Falcon 9 rocket from Cape Canaveral on August 4. The craft will follow a long, looping path to the Moon, so it won't enter orbit until December. The mission is the first of many robotic probes scheduled to head to the Moon in the next couple of years, with entries from Russia, China, Japan, India, and others in addition to a long list of missions by the United States. [SpaceX]

Find out more in our radio program entitled
Joining the Club 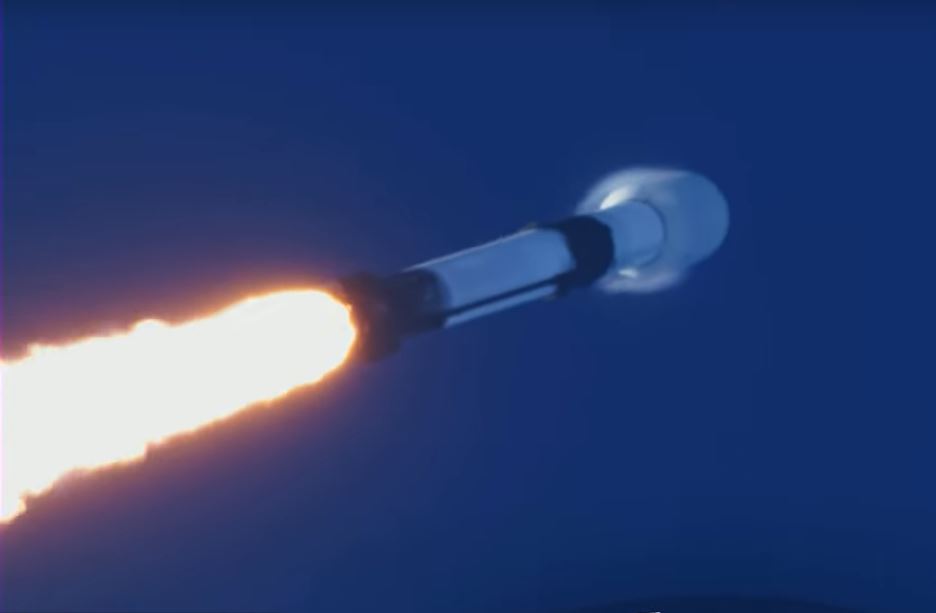