Astronaut Michael Collins is shown training for the Apollo 11 mission, in 1969. Collins, who died on April 28, served as command module pilot for the mission, which placed crewmates Neil Armstrong and Buzz Aldrin on the Moon. Collins also few aboard the Gemini 10 mission, and later helped establish the Smithsonian's Air and Space Museum in Washington, D.C. [NASA] 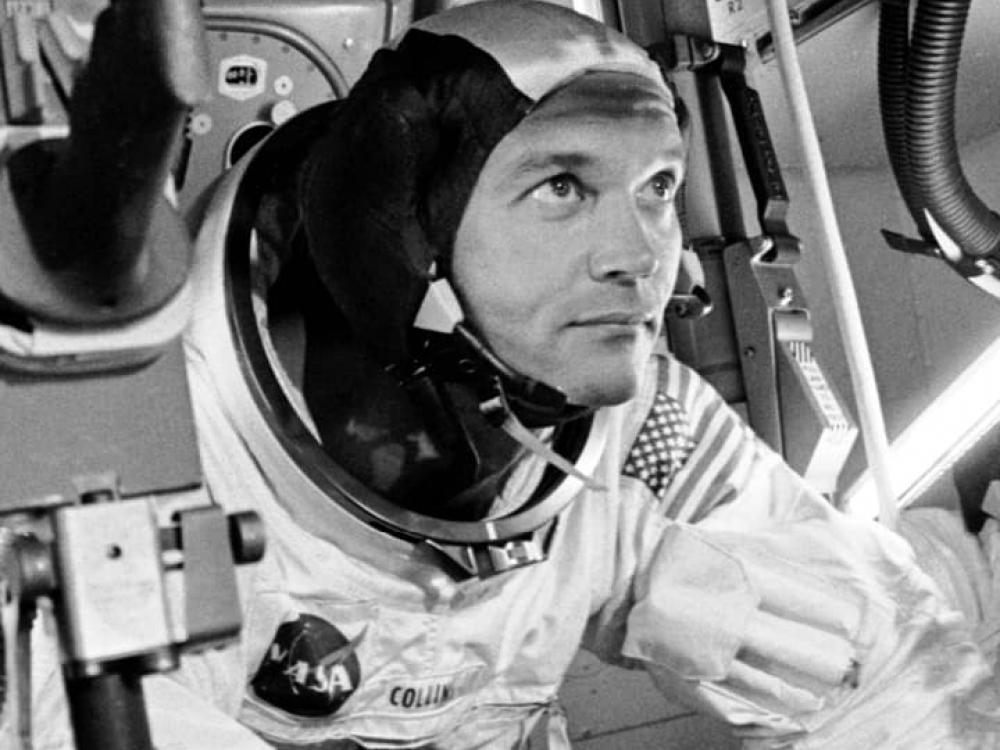