Eugene Cernan, the last astronaut to walk on the Moon, died on January 16, at age 82. Cernan, shown here with the Moon's Taurus mountains in the background, commanded the Apollo 17 mission, which landed on the Moon in December 1972. Cernan and crewmate Harrison Schmitt, a geologist, spent three days in the Taurus-Littrow Valley, and conducted three long moonwalks. They also used a lunar rover (at right) to cover about 22 miles during their explorations. Cernan also piloted the Gemini 9 mission, during which he conducted a spacewalk that left his visor fogged and his heart rate at dangerous levels. He also served as lunar module pilot for Apollo 10, which was a dress rehearsal for the first landing mission, Apollo 11. [NASA] 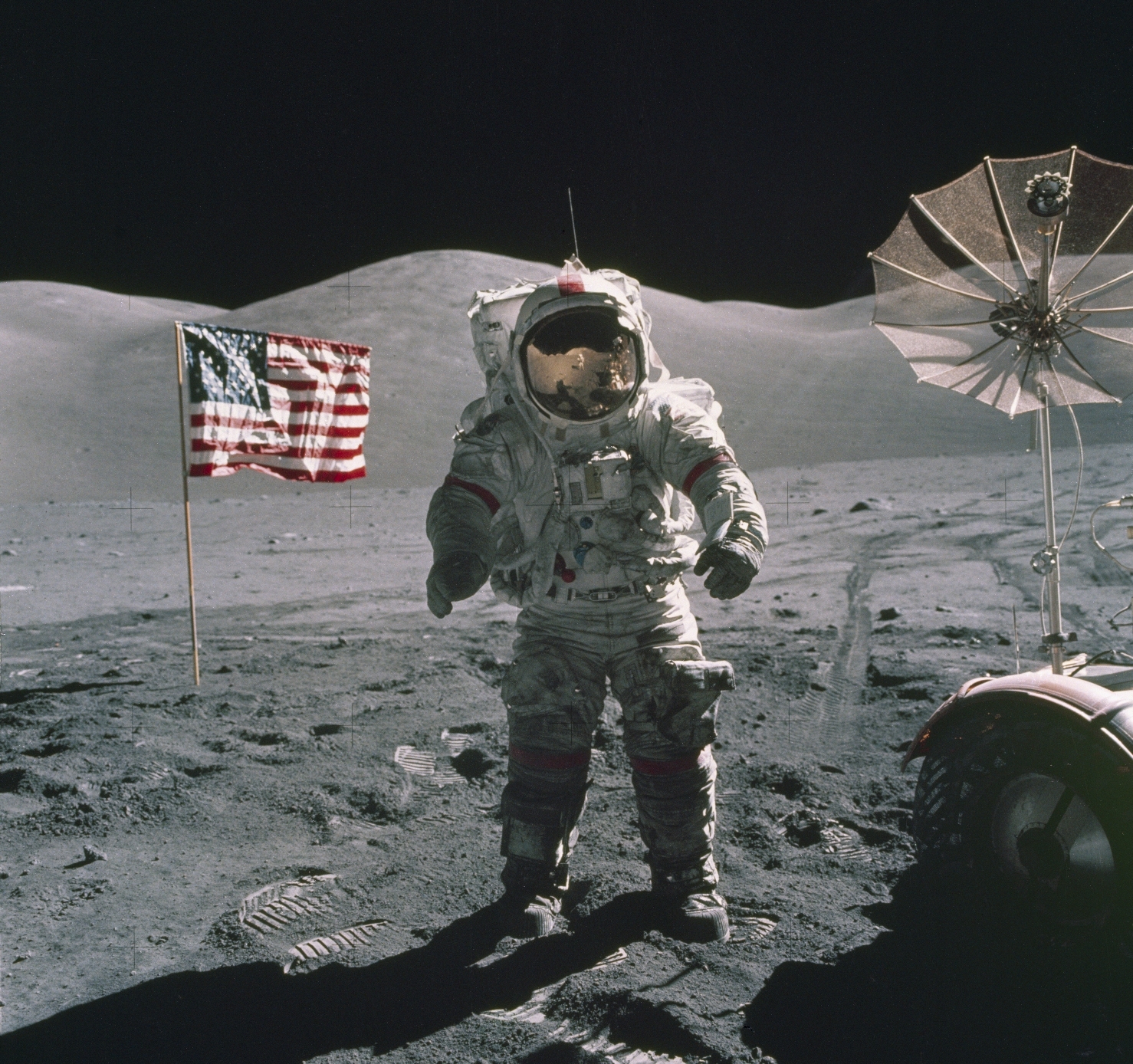 Hunting for life in a small moon