Find out more in our radio program entitled
Vanished Constellations 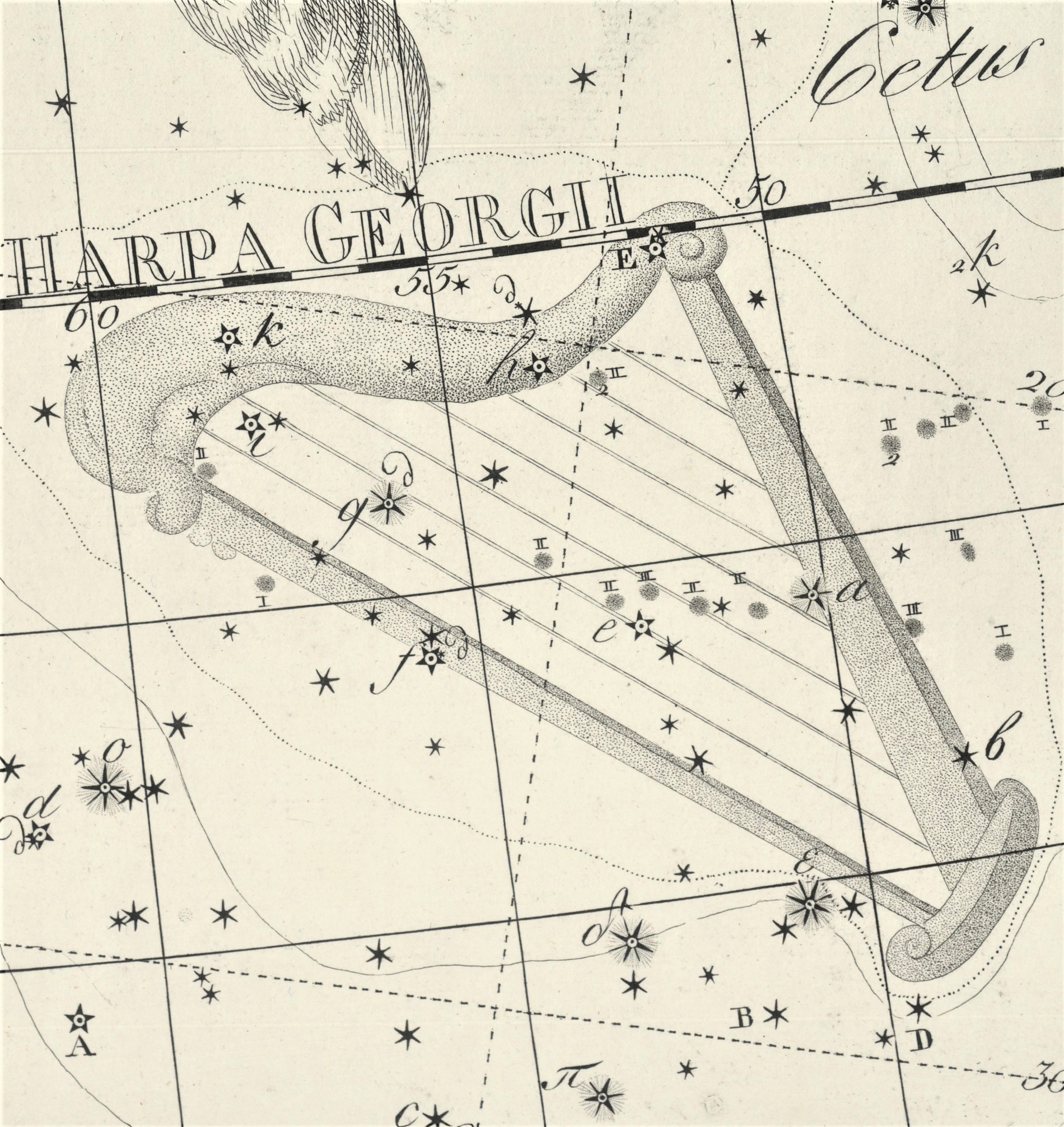