The space shuttle program wrapped up 10 years ago with the landing of Atlantis at the end of mission STS-135, at Kennedy Space Center, on July 21, 2011. The shuttle logged 135 launches, and its astronauts assembled the International Space Station, deployed and serviced Hubble Space Telescope and other spacecraft, and conducted hundreds of scientific experiments. After two deadly accidents, however, NASA decided to ground the fleet. [NASA] 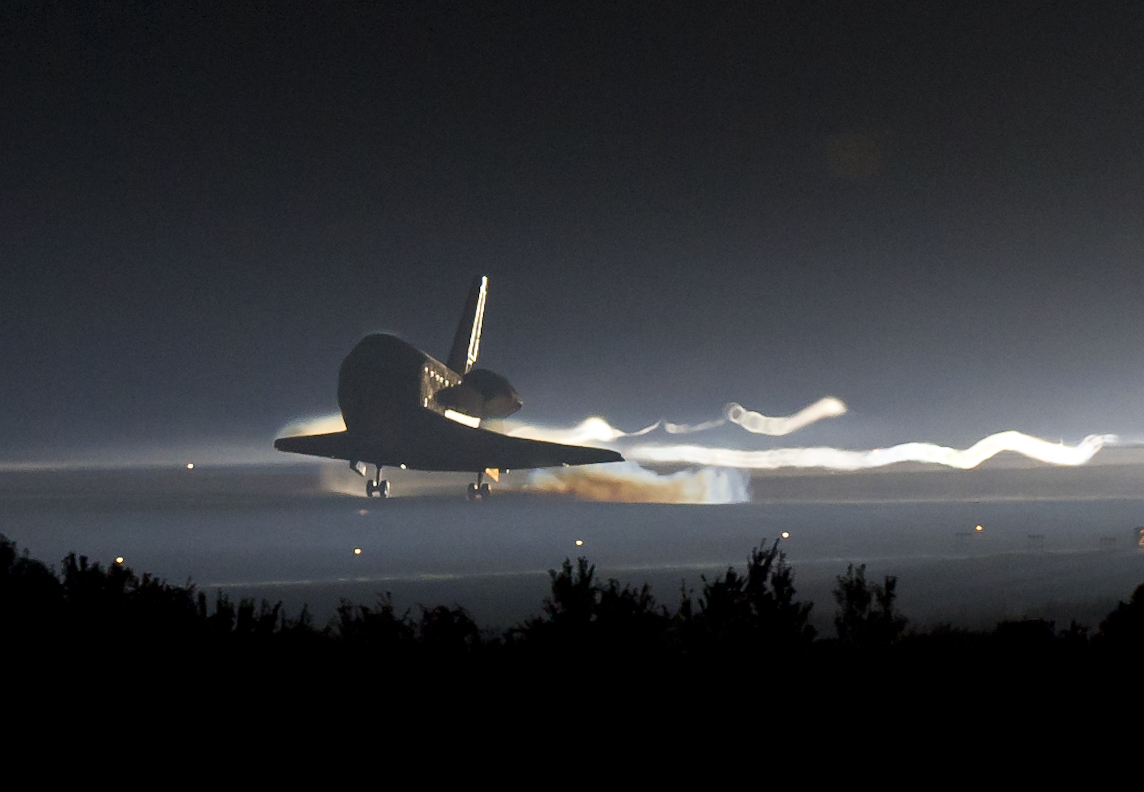