The Messenger spacecraft snapped this final image of Mercury on April 30, not long before it slammed into the planet's surface, ending four years of orbital operations. It is the craft's most detailed image yet, showing features as small as 10 meters (33 feet) across. Messenger's mission ended because the craft had exhausted its fuel supply, leaving it unable to raise its altitude. Messenger orbited Mercury more than 4,100 times. [NASA/JHUAPL/Carnegie Institution of Washington] 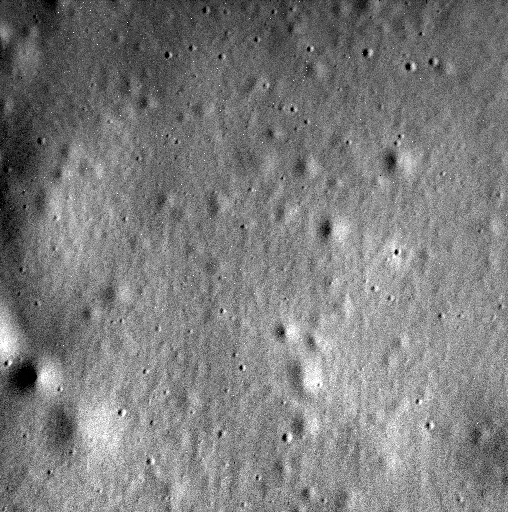