Messier 48, a star cluster in the southern sky, is about 1,500 light-years away, and contains more than 100 stars. It was cataloged by French astronomer Charles Messier in the 18th century. He made an error in calculating its position, though, so other astronomers couldn't find it. They later discovered Messier's mistake and found that the cluster had been "rediscovered" and listed as NGC 2548. [NOAO/AURA/NSF]

Find out more in our radio program entitled
Messier 48 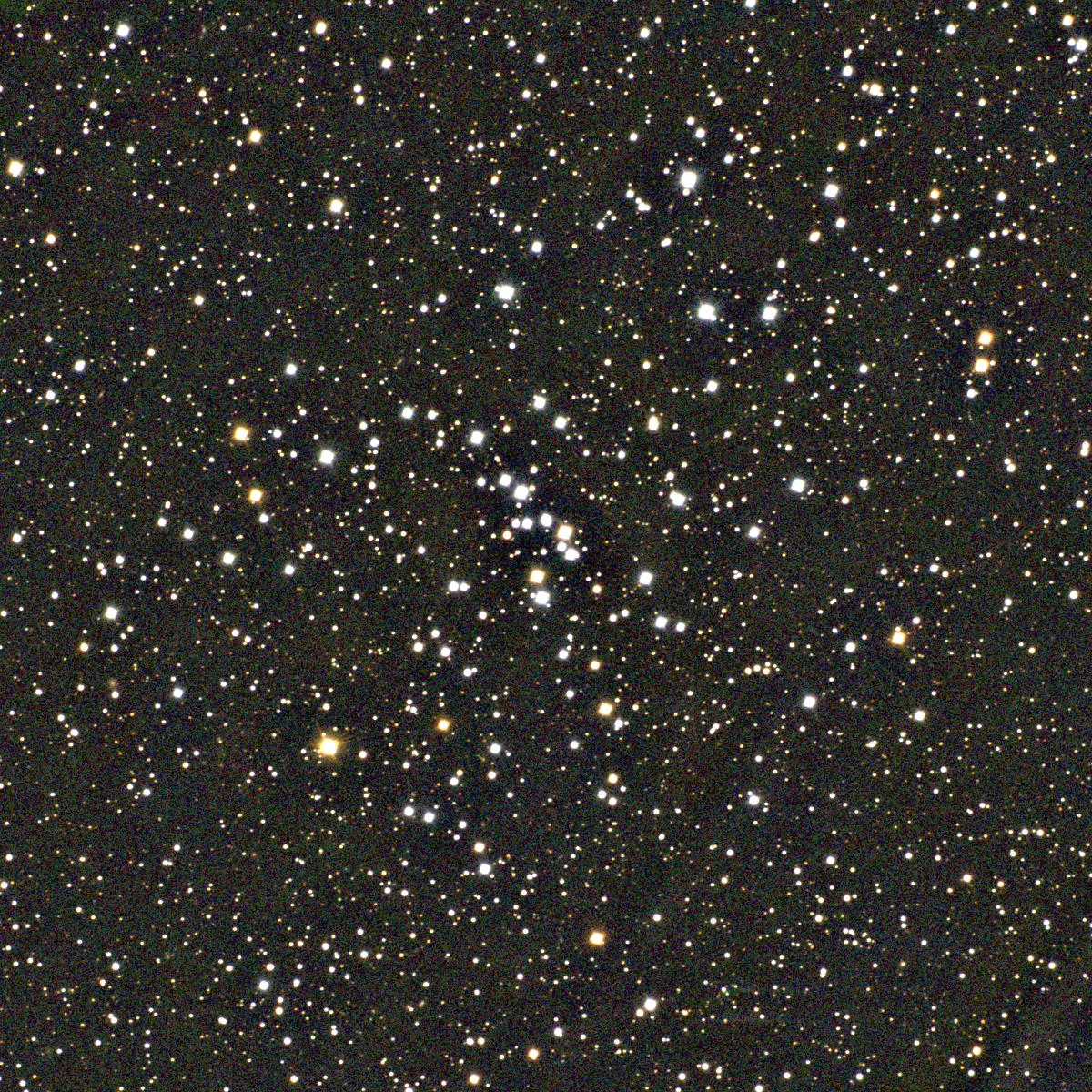 The Moon tours the solar system