The hottest, stickiest time of the year in the northern hemisphere is known as the Dog Days. When the phrase was created it was associated with the first appearance of the Dog Star, Sirius, in the dawn sky, which came in June. Today, though, the star's first dawn showing doesn't come until early August. Various schemes are used for reckoning the dates of the Dog Days. Some count from early July to mid-August. Others are less precise, describing the most sweltering part of the summer as the Dog Days. [Yama ZsuZsanna Markus/Pixabay]

Find out more in our radio program entitled
Dog Days 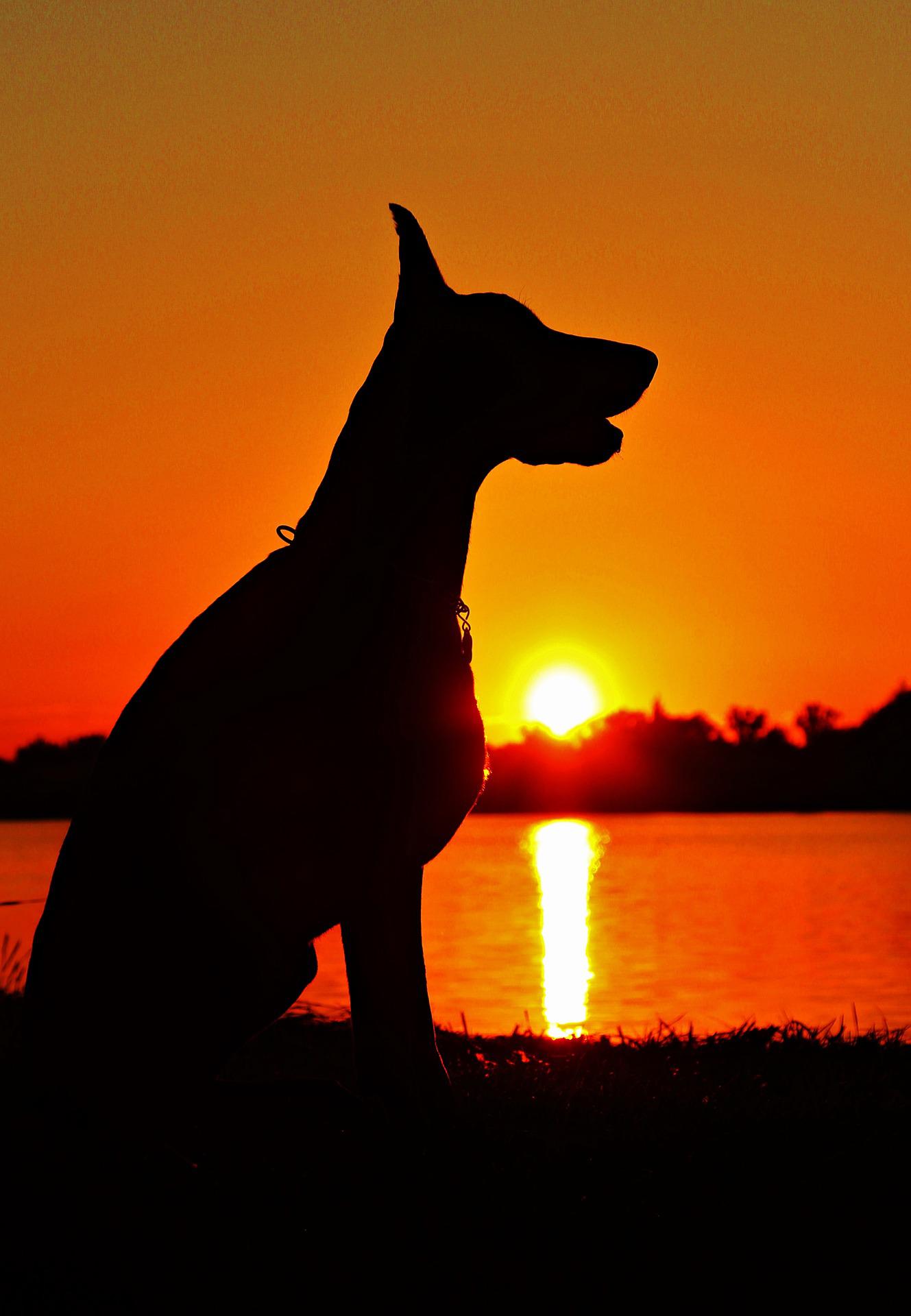