John Glenn, one of America's original astronauts, died on December 8 at age 95. Glenn flew combat missions during World War II and in Korea, then served as a test pilot before becoming a member of the Mercury Seven astronauts in 1959. On February 20, 1962, he flew the first American orbital manned space mission aboard his Friendship 7 spacecraft, making him an instant hero. Glenn is shown at Cape Canaveral at left, boarding his capsule at top right, and during his three-orbit mission at right center. Glenn left the astronaut corps in 1964 (President John F. Kennedy hadn't wanted to risk him in another spaceflight), and eventually was elected to the United States Senate from the state of Ohio. In 1998, he returned to space aboard shuttle mission STS-95 (bottom right), where he underwent a series of medical experiments. [NASA (4)] 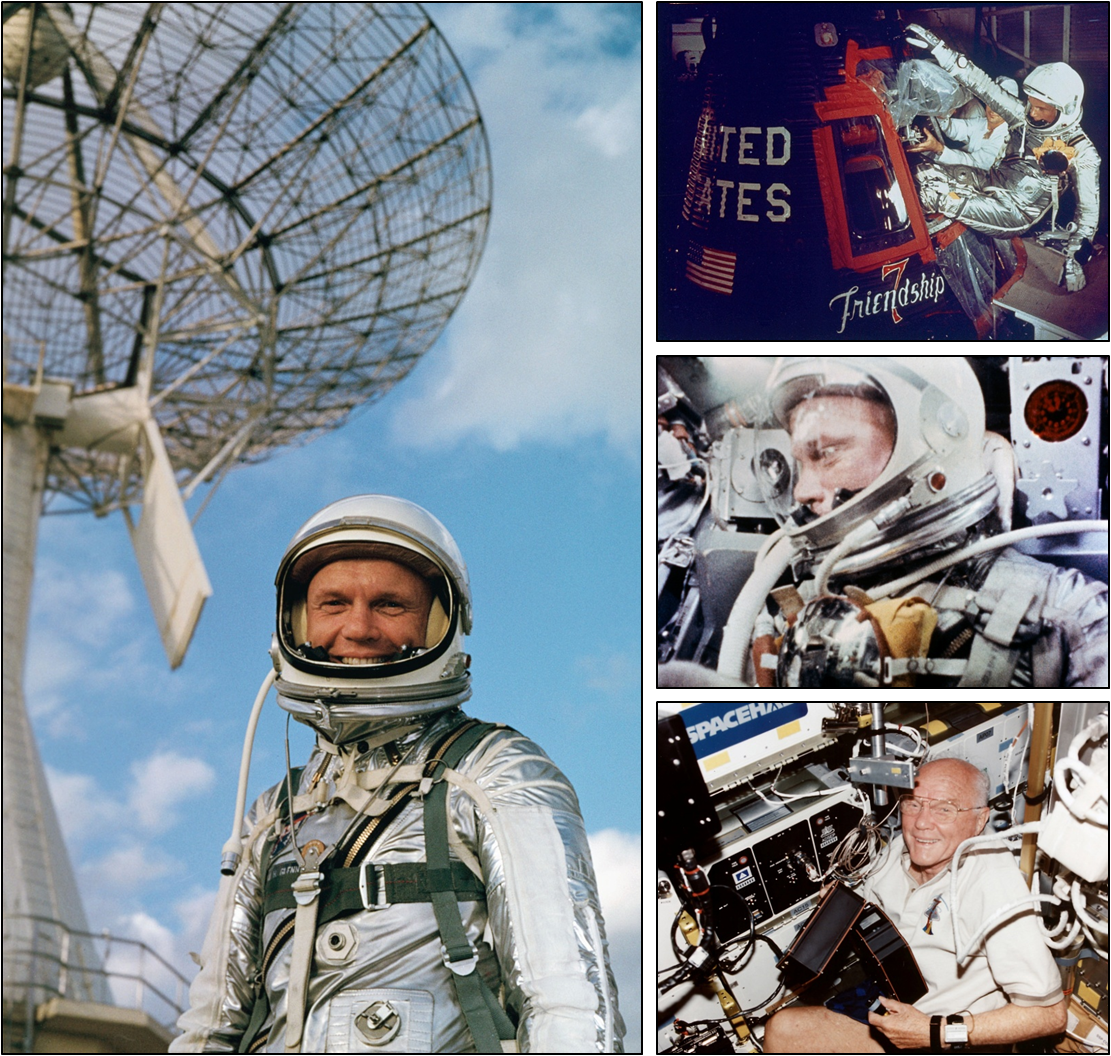 Doomed stars in the scorpion