Hubble Space Telescope snapped this image of the galaxy ARP-MADORE0002-503 on July 17, shortly after it returned to work following a month-long shutdown. The downtime was caused by computer problems, which engineers were able to diagnose and correct by switching to a backup system. This galaxy is about 490 million light-years away, and it is roughly three times the diameter of our home galaxy, the Milky Way. It has three major spiral arms, compared to two or four arms for most spiral galaxies. [NASA/ESA/STScI/Julianne Dalcanton (UW)] 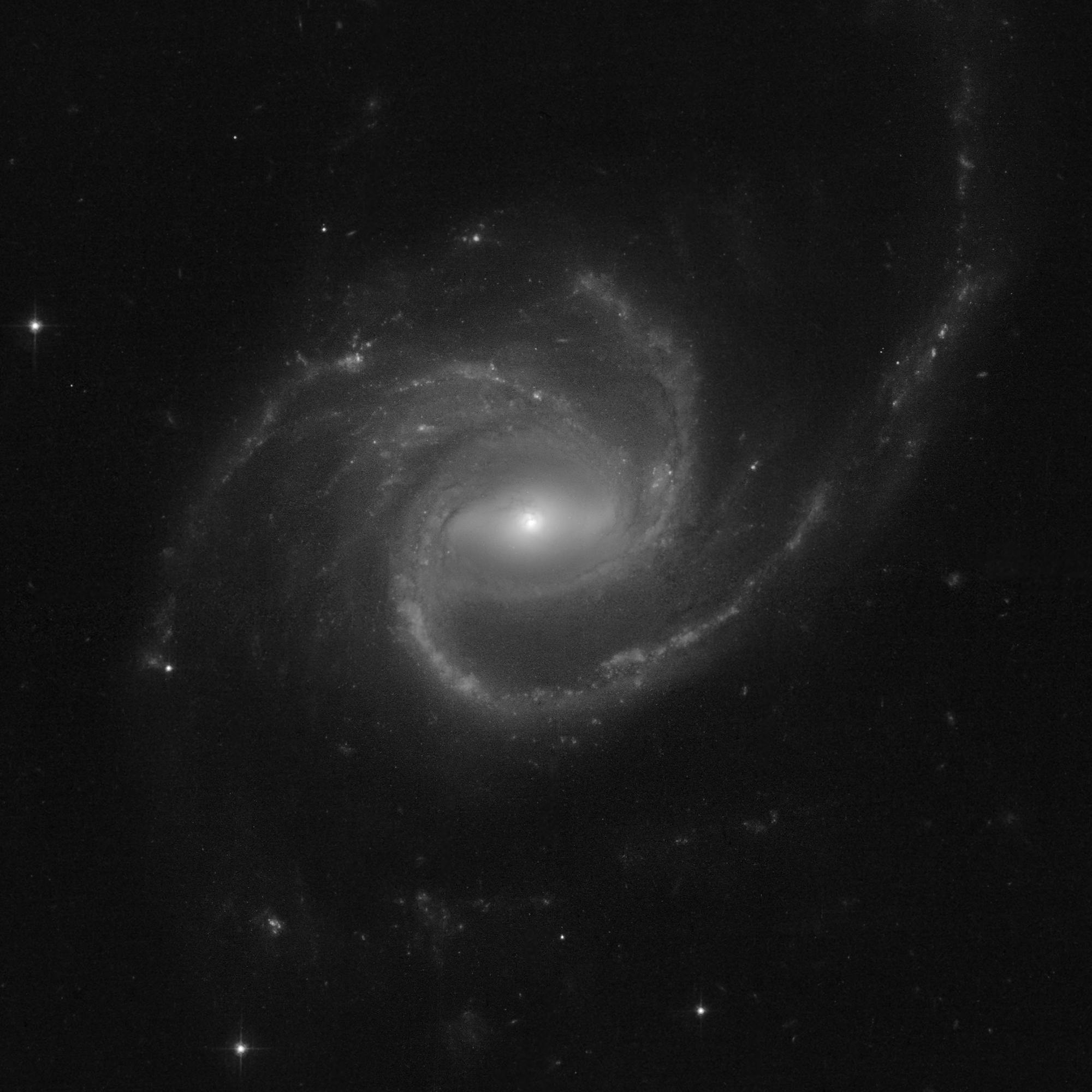 Back to Work | StarDate Online