An object with such powerful gravity that nothing can escape from it, including light. The black hole’s mass is concentrated in a point of almost infinite density called a singularity. At the singularity itself, gravity is almost infinitely strong, so it crushes normal space-time out of existence. As the distance from the singularity increases, its gravitational influence lessens. At a certain distance, which depends on the singularity’s mass, the speed needed to escape from the black hole equals the speed of light. This distance marks the black hole’s “horizon,” which is like its surface. Anything that passes through the horizon is trapped inside the black hole. Black holes come in several varieties, depending on mass.

Changes in the changing seasons September 23, 2021

Looking into the middle of the galaxy July 5, 2021

Looking for passageways to other universes May 19, 2021

Death of a Star

Getting too close to black holes September 24, 2018

Making gold in the oddest of places November 6, 2017

A potential firecracker fizzles out August 23, 2017 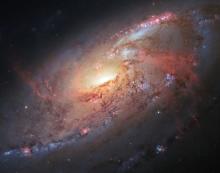 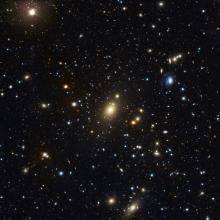 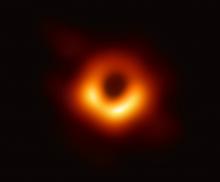 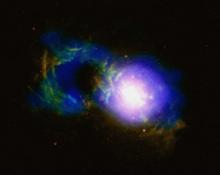 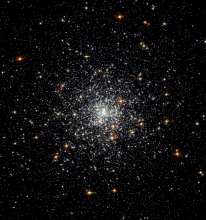 Home to a Black Hole? 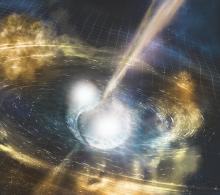 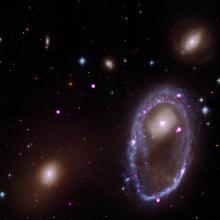 Ring Around the Galaxy 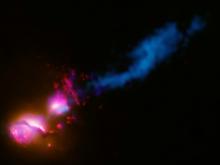 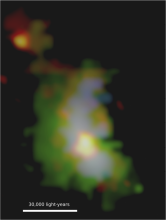 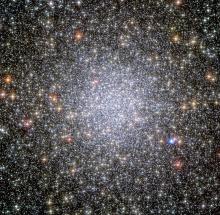 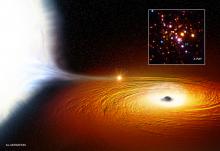 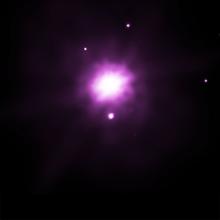 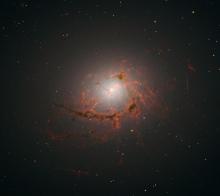 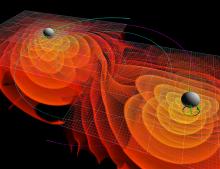 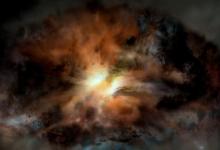 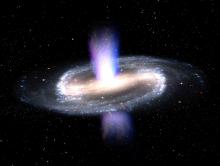 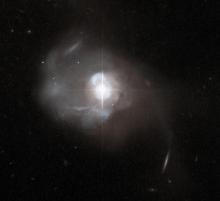 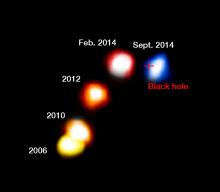